The ultimate archer Hollywood is wrong Look at the picture above and you will find it quite „usual“ for an archery picture. But actually it seems to be very wrong, because she is shooting „on the wrong side“ for the time the film should display Lars Andersen Lars Anderson is a Danish painter and archer. He […]

TofD II: Run The Jewels 👉 🤛 – Legend has it What a massive stomper by the „adult entertainment“-Crew RTJ. Killer Mike and El P are killin‘ it (yea, I’ll show myself out…) with this release and the video by Brian Beletic with acid-influenced elements and playing with the „Presumption of innocence“ concept on a […] 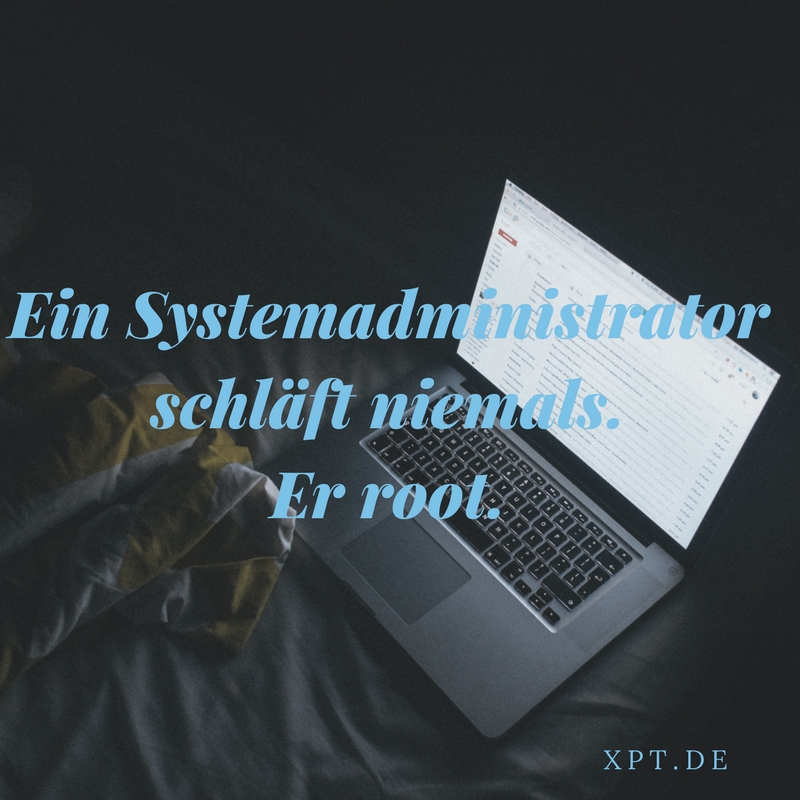 TotD I: Erkka – Talk To The Hand [Track of the Day] 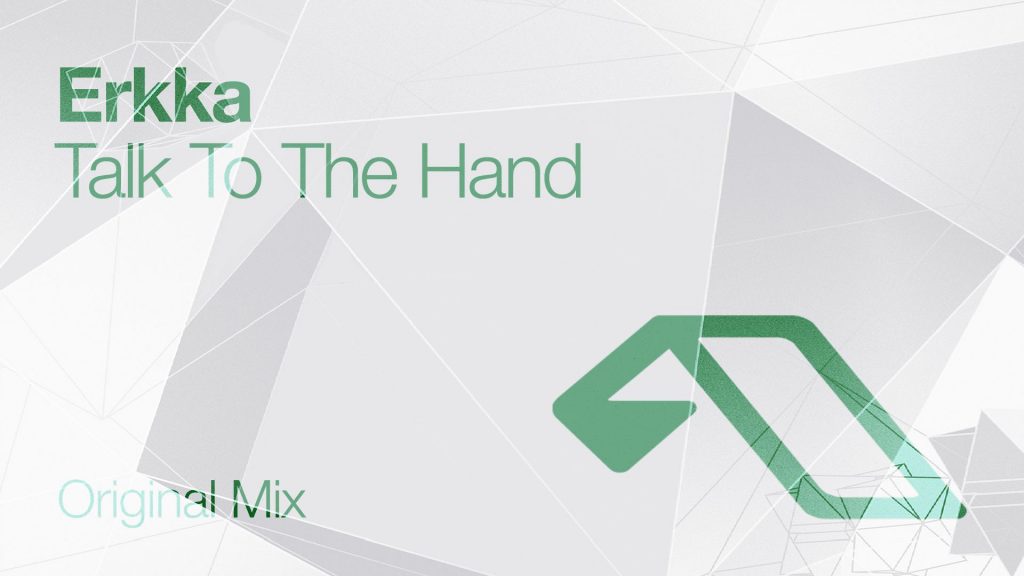 OK, that’s enough internet for today…     Related posts: TotD I: Erkka – Talk To The Hand [Track of the Day] Sound Ambience Beyond Sports 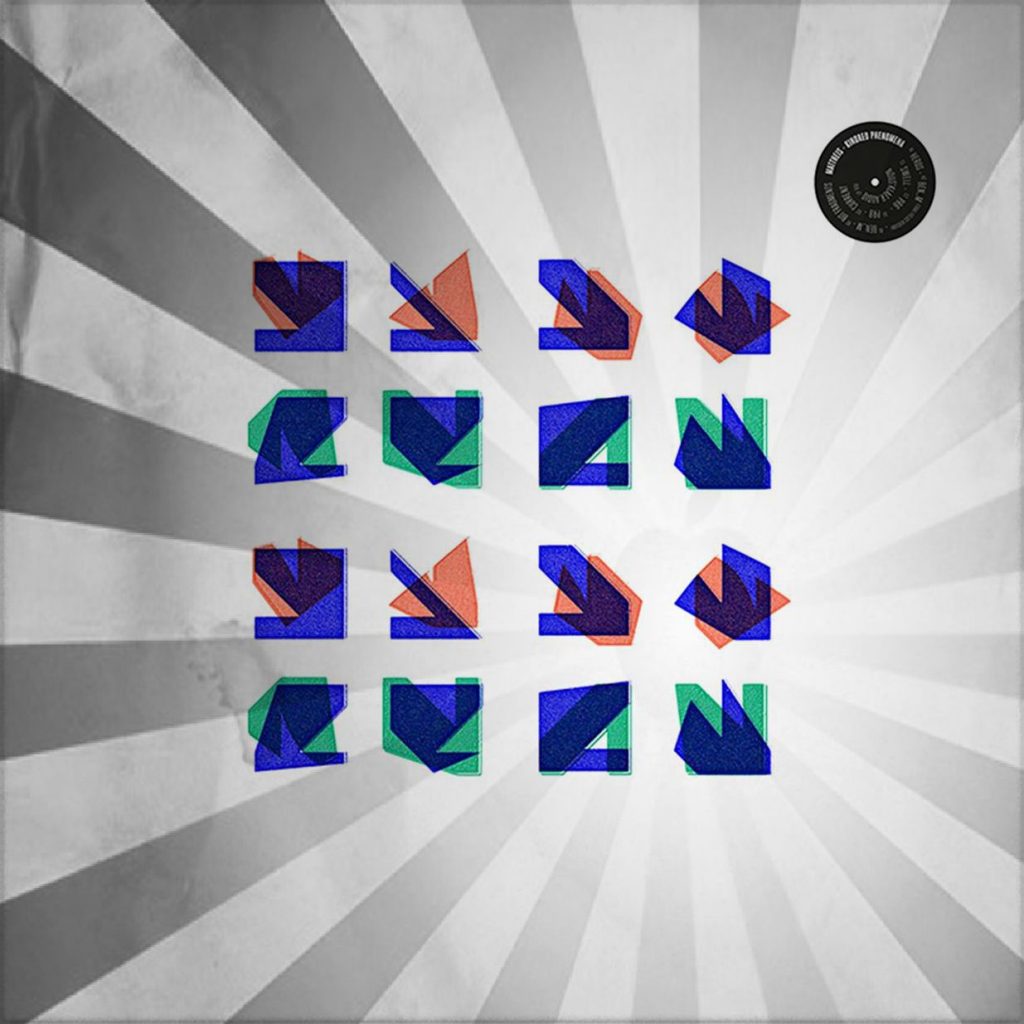 NOUSLP001 I think Mattheis is one of the most underrated producers out there. Almost no one knows him, but after I heard his ingenoius track Ls in an Eulberg set I knew he was big. And now there it is: His fist album „Kindred Phenomena“. Matthijs Verschuure from Rotterdam, Netherlands is the man behind Mattheis and the […]

DJI INSPIRE 2 is ready to preorder! 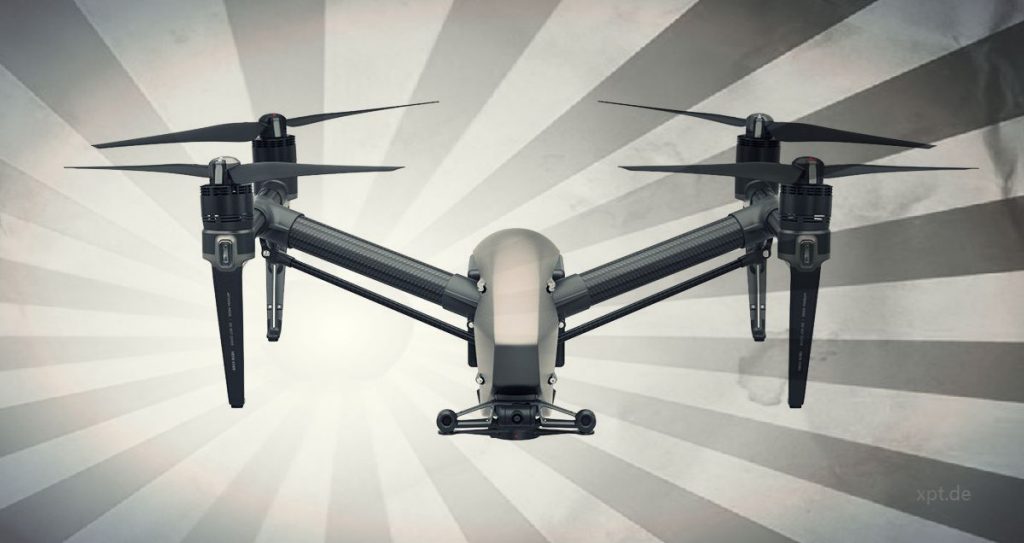 DJI strikes again DJI, maybe THE dronemaker made a huge announce today. They already took a big leap with the ultra-portable Mavic, which took fan hearts in a second, and this was not long ago. But today, they announced not one, but two big steps in their done history.   DJI PHANTOM 4 PRO Steady […]

Trust the statistics! This is for the real nerds! Don’t ever trust statistics that you haven’t falsified yourself. Everybody knows that. And most evidence in stochastics is based on data on which you have to find out the correlation. But if you see the raw data, can you guess the correlation? This little online game with very […] 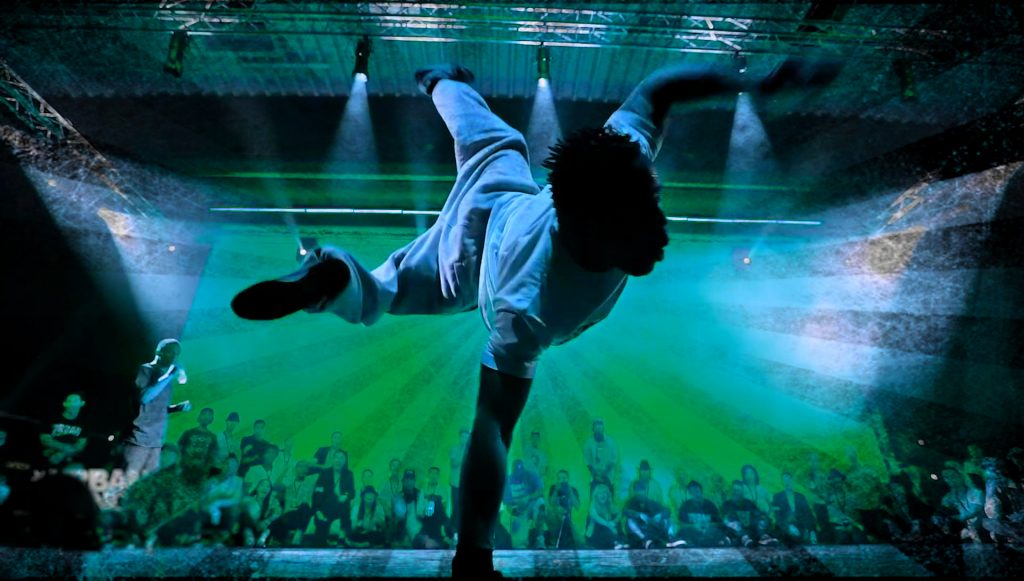 So I ordered a 90 Euro China-Tablet! 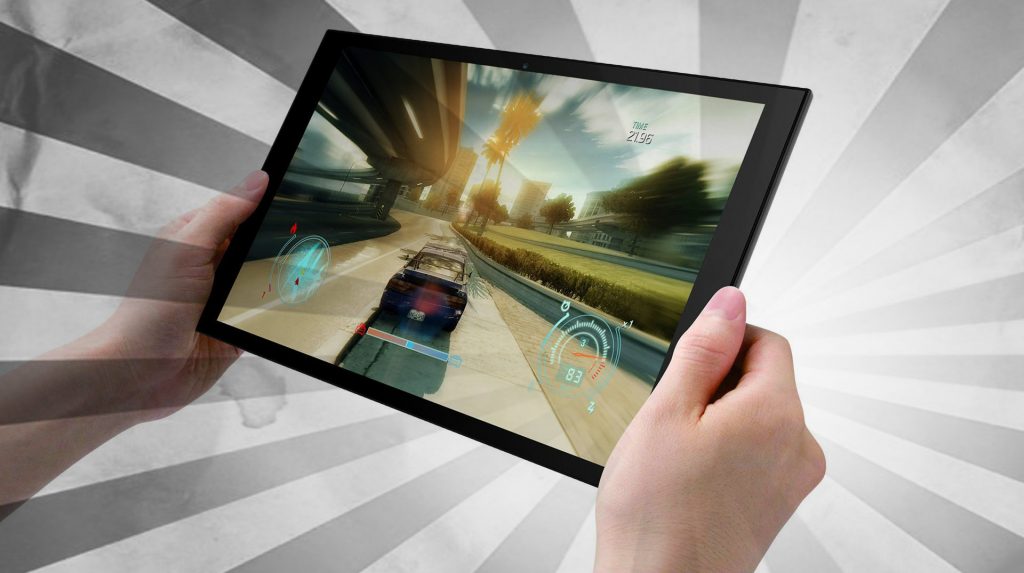 Digital Dad OK, there we go: My Dad just digitalised d his CD-Collection! (OK OK, CDs are digital, but the CD itself is still quite „material“ and therefore “analoge”…) I was fucking impressed. And not only that: He planned to sort out the CD racks behind his beautiful Accuphase amplifier and put the iPad there […]