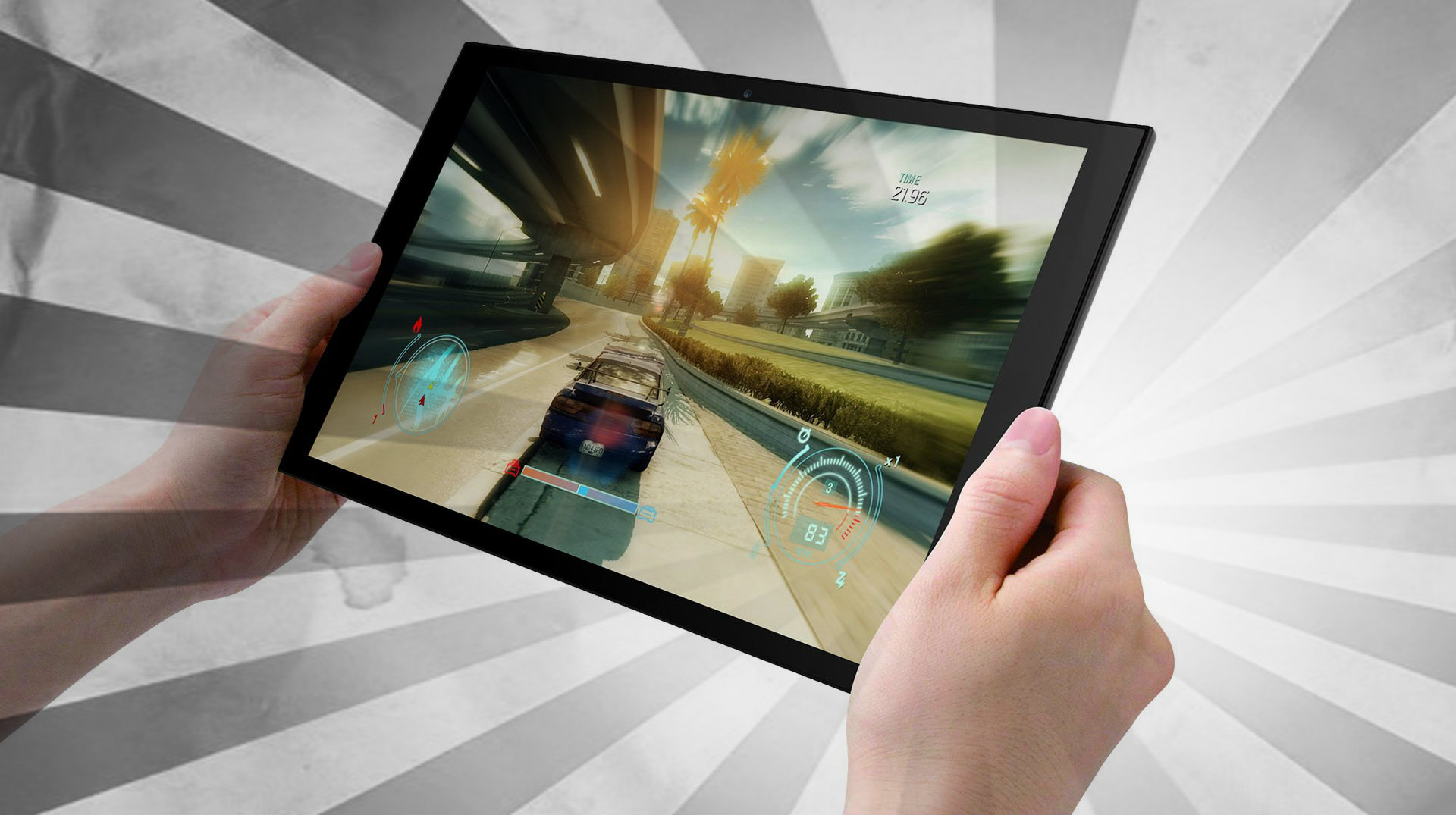 OK, there we go: My Dad just digitalised d his CD-Collection! (OK OK, CDs are digital, but the CD itself is still quite „material“ and therefore “analoge”…) I was fucking impressed. And not only that: He planned to sort out the CD racks behind his beautiful Accuphase amplifier and put the iPad there instead. All without asking me, or having any trouble at all… I mean, my dad is almost 70 years old! And usually, he asks for weird obvious shit when it comes to computers. Big up dad! That was a cool move!

And how Apple f*c³d! him

The only problem he had was that iTunes didn’t let him copy the music to his iPad. I was quite sure it was a common mistake he made. But actually it is like: Apple doesn’t allow you to copy your media to more than one device. Let that settle. Seriously: You have to pay if you want to listen to your media on both your iPad and iPod. WTF?

So we decided to get a cheap Android tablet and to test if the setup works like that. And, not knowing if this will be the final configuration, I decided to buy a budget tablet from China to test this idea, and so I ordered the Teclast X10 Tablet for 90 Euros from Gearbest. Pretty amazing you can get a decent looking 10” tablet for less then 100 bucks. But I don’t know what kind of quality we’ll get here…

I’ll have a nice test when it arrives. =)

Some specs of the Teclast X10 3G here: